A medical condition where the patient stops breathing for 10-60 seconds during sleep. This cessation or stoppage of breathing is called apnea. These episodes can occur several times throughout the night.

An estimated 18 million Americans suffer from sleep apnea, yet up to 95% of cases go undiagnosed and untreated.

Insomnia is the inability to get enough sleep, or a restful sleep. The average person needs 7-9 hours of quality sleep to function normally. Insomnia can be caused by a number of medical or behavioral factors such as stress, tension, shift-work, etc.

Narcolepsy patients experience an irresistible need to sleep, regardless of the amount of sleep they get. People with narcolepsy can fall asleep at any time, such as while at work, talking, or driving a car. These “sleep attacks” can last from 30 seconds to more than 30 minutes.Narcolepsy is a less common sleep disorder which affects less than 1% of the population. Its onset can occur at any time throughout life, but its peek onset is during the teen years.

Restless Legs Syndrome is a discomfort in the legs which is relieved by moving or stimulating the legs. This feeling is difficult to describe and commonly referred to as a crawling, tingling or prickling sensation. Most people find the symptoms to be less noticeable during the day and more pronounced in the evening or at night, especially during the onset of sleep. For many people, the symptoms disappear by early morning, allowing for more refreshing sleep at that time. Once diagnosed, treatment by medication has been found useful for many patients. 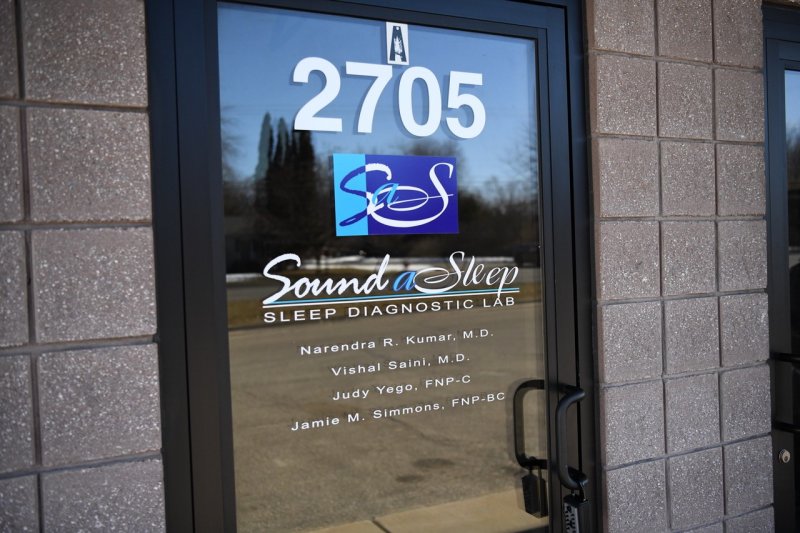 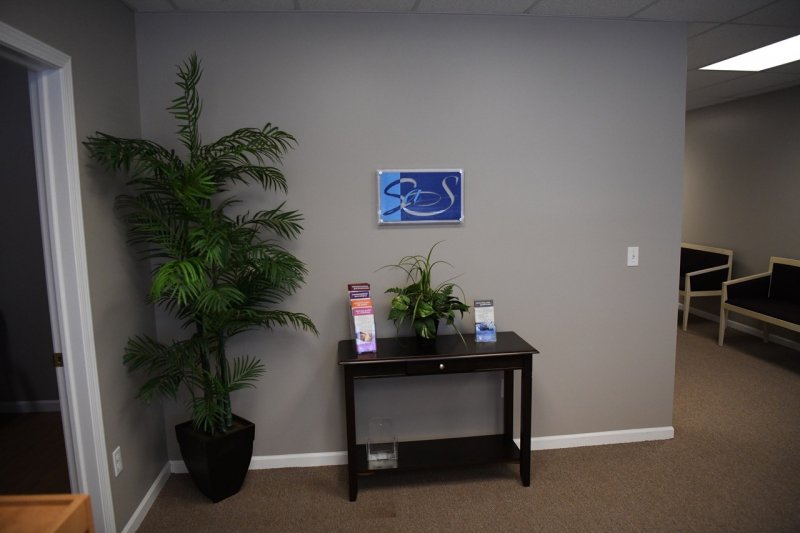 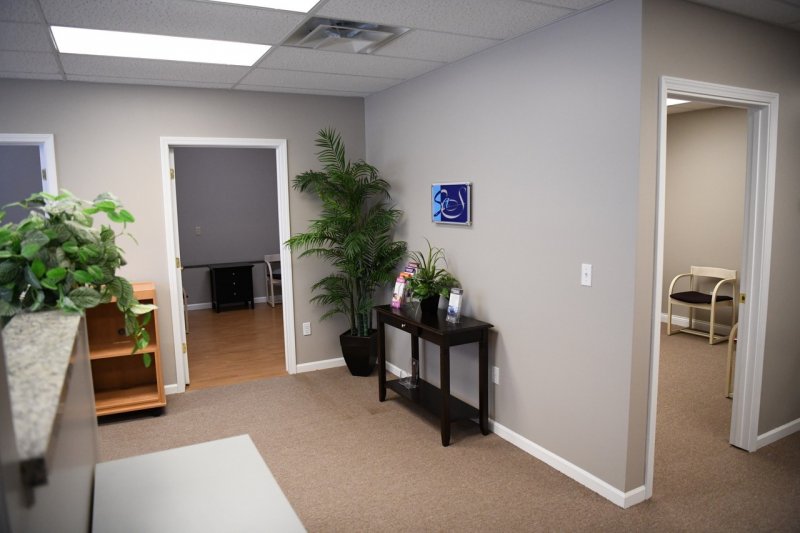 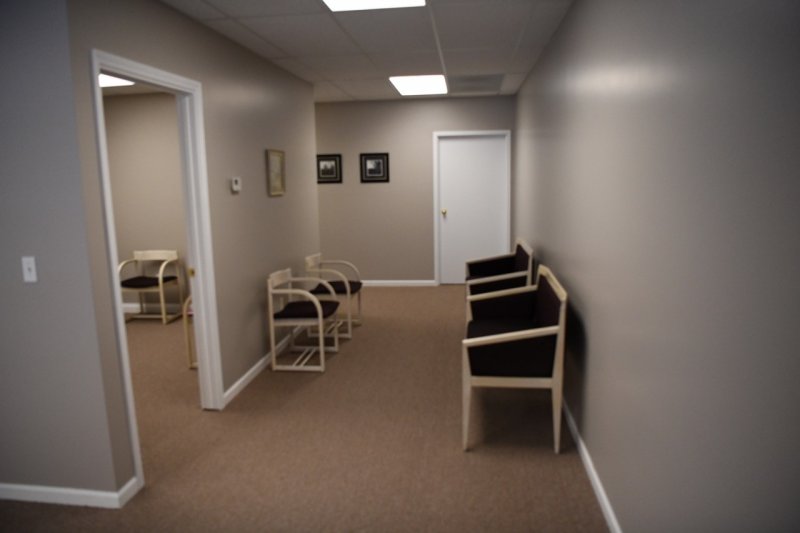 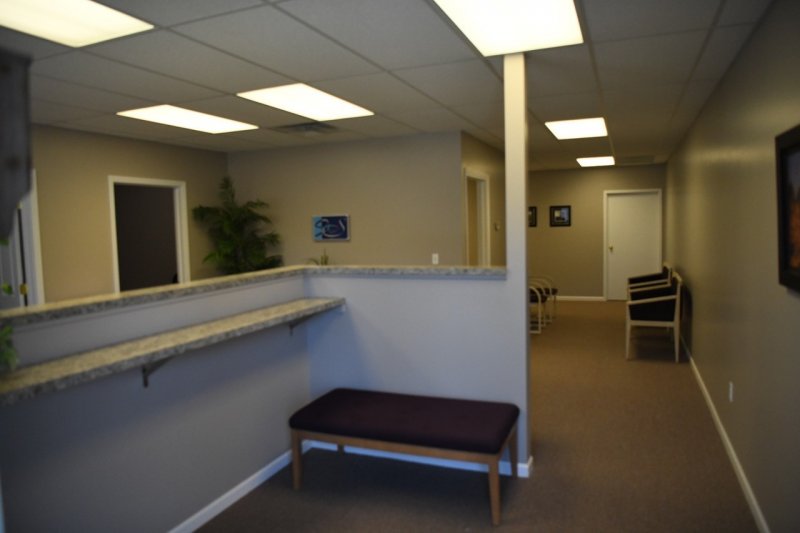 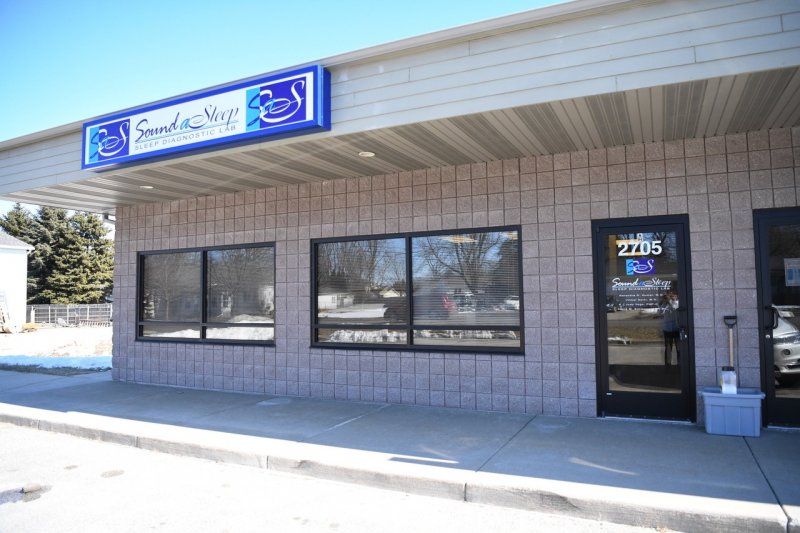 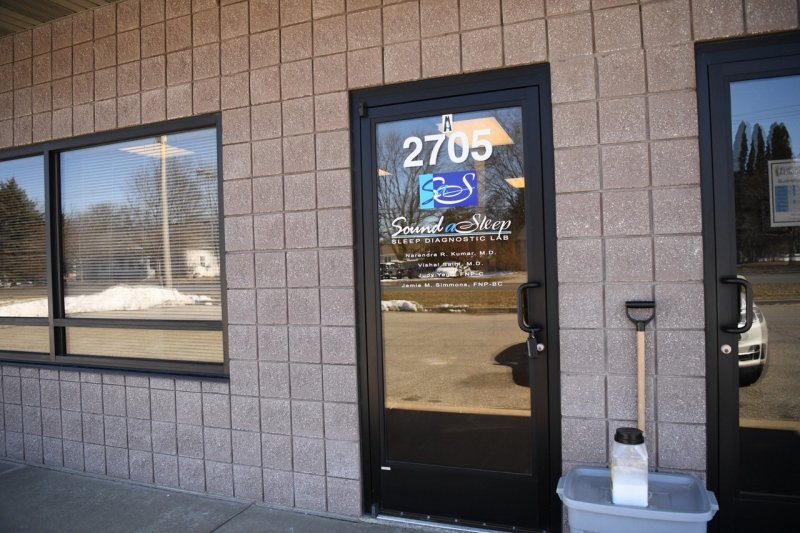 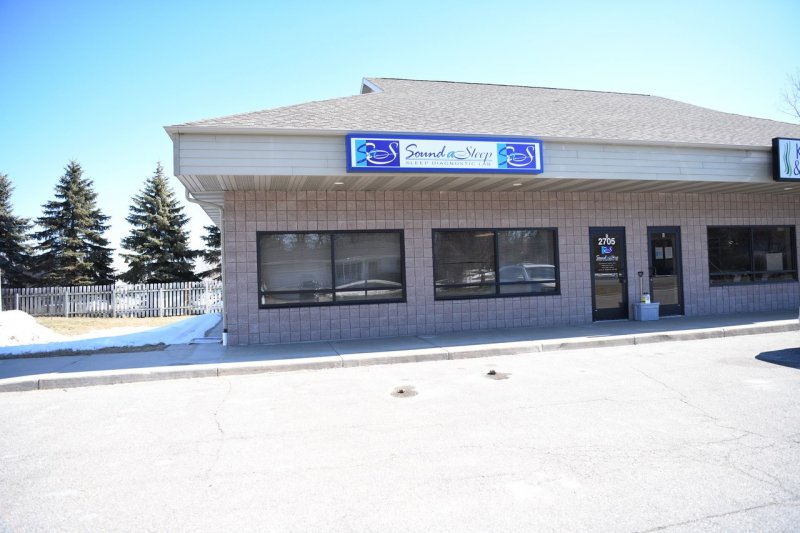 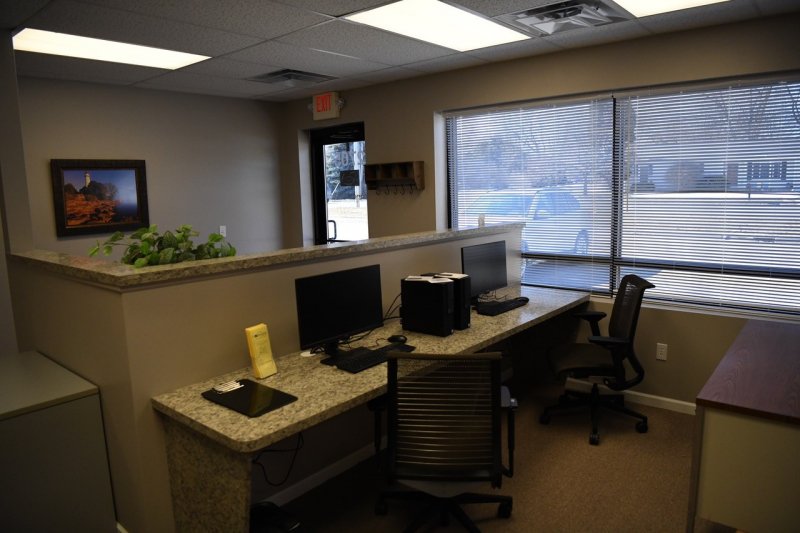 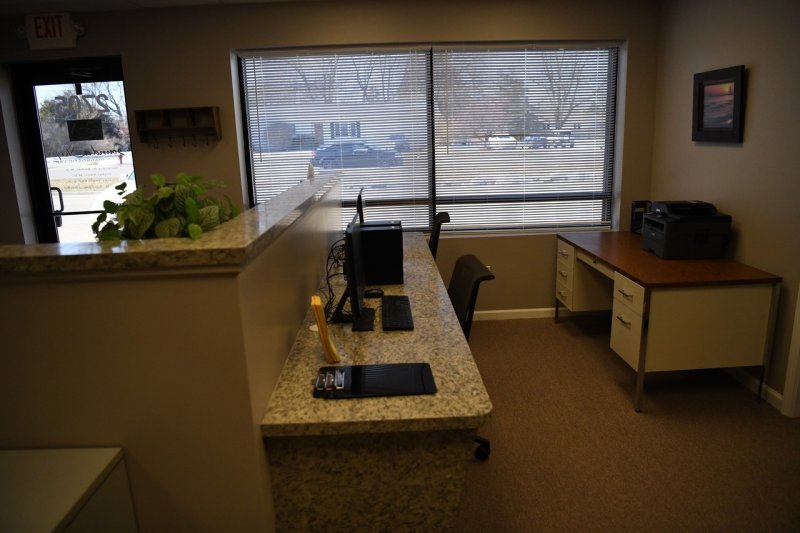 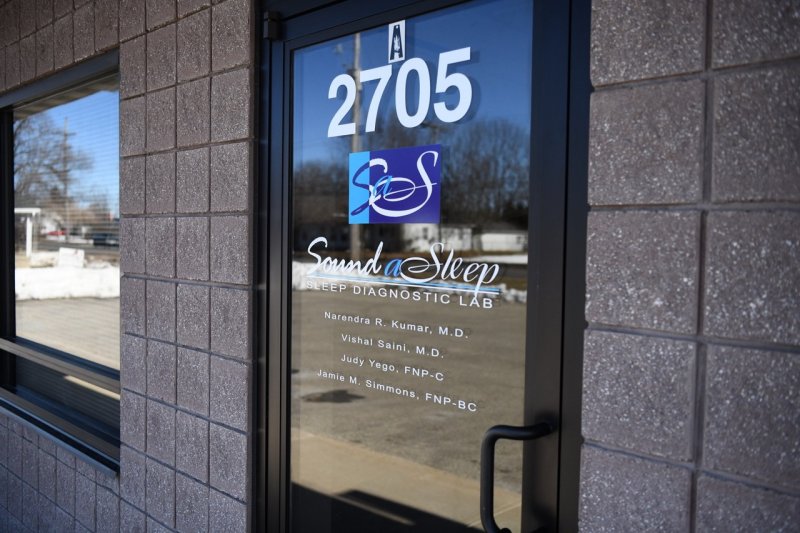